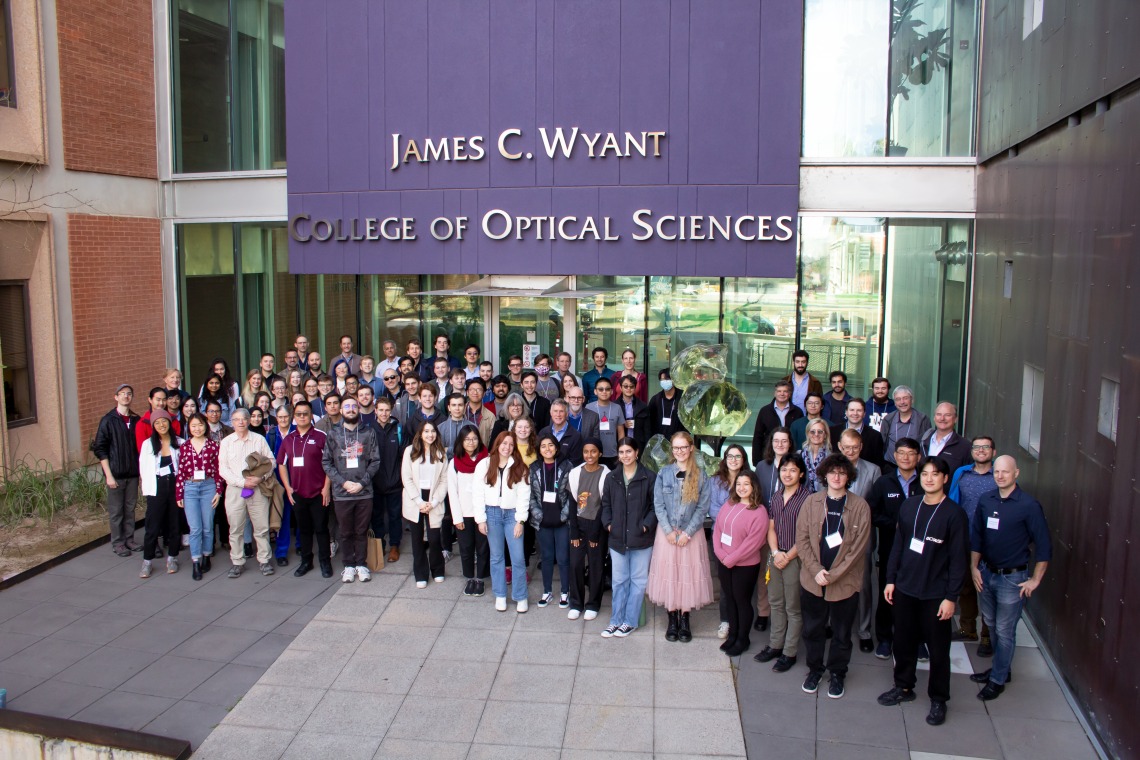 Dr. Donna Strickland
Professor, Department of Physics & Astronomy, University of Waterloo
Nobel Laureate, Physics 2018
Abstract:
The laser increased the intensity of light that can be generated by orders of magnitude
and thus brought about nonlinear optical interactions with matter. Chirped pulse
amplification, also known as CPA, changed the intensity level by a few more orders of
magnitude and helped usher in a new type of laser-matter interaction that is referred to
as high-intensity laser physics. In this talk, I will discuss the differences between
nonlinear optics and high-intensity laser physics. The development of CPA and why
short, intense laser pulses can cut transparent material will also be included. I will also
discuss future applications.
————-

JWST – triumph of engineering and science

Marcia Rieke and George Rieke, University of Arizona
Abstract:
JWST is a triumph of high technology, engineering and management. The University of Arizona had central roles in two of its four instruments, as a continuation of our central role in infrared astronomy. We will review this history briefly, and show the importance of JWST in the context of astronomy overall. Some of the technical features of NIRCam and MIRI will be described in more depth, and we will finish by showing off a few of the science results.
——————

Einstein Beams and the Optics of Gravitationally Lensed Light

Enrique J. (Kiko) Galvez
Colgate University
Abstract:
One of the most interesting and puzzling features of deep sky images are the arcs and rings that appear alongside stars and galaxies. They are caused by the deflection of light from a luminous object far away, such as a quasar or galaxy, by the gravity of a foreground massive object, such as a black hole, galaxy or cluster. However, Earth observations only capture a small fraction of the deflected light. We investigated this phenomenon in the laboratory using electro-optical devices, allowing us to observe the full light beams of gravitational lensing: Einstein beams. These beams show the interference of the gravitationally deflected light, probing the wave aspect of gravitational lensing. These beams are a class in themselves, as they expand slower than Gaussian beams, exhibit self-healing and contain patterns of optical singularities that are imparted by asymmetries in the lensing mass.
———