This paper provides a brief introduction and an annotated guide to the literature about the role of coherence in quantum optics. Books, conference proceedings and selected journal articles are listed for the following topics: Early history, lasers, nonclassical states of light, cavity quantum electrodynamics, cooling and trapping, atom optics, and optical tests of
the foundations of physics.

This is an “advanced undergraduate” discussion of nonlinear atom optics. Click here

A monograph taking the reader from the basics of light forces on atoms to laser cooling, Bose-Einstein condensation, and nonlinear and quantum atom optics. The web component of the book includes hot links to the references, useful links, and an up-to-date erratum Click here

This is a tutorial introduction to quantum optomechanics at a level appropriate for an advanced undergaduate or beginning graduate student. 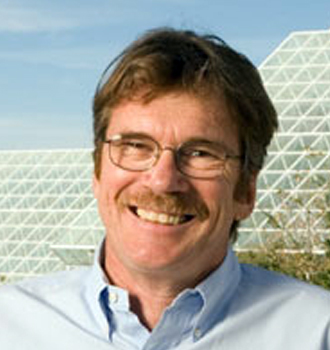 For APS related correspondence use pmeystre@aps.org.