Ultan Guilfoyle standing on the site in the Peloncillo Mountains of southeastern Arizona where Geronimo surrendered in 1886. Ultan is Director of the Guggenheim’s Film and Video Production Department, and has produced or directed a number of films in Europe and the U.S., including several award-winning ones. In the midst of final preparations for the motorcycle exhibition at the Guggenheim he also was Executive Producer for the independant production “Battle Alert in the Gulf,” broadcast in the U.S. on the PBS show Nova on February 23, 1999 (to complete filming, he flew to Bahrain two days after I took this photo). On another of our rides (May 1999, below) a year later we discussed preparations for the exhibition to move to Bilbao, Spain. 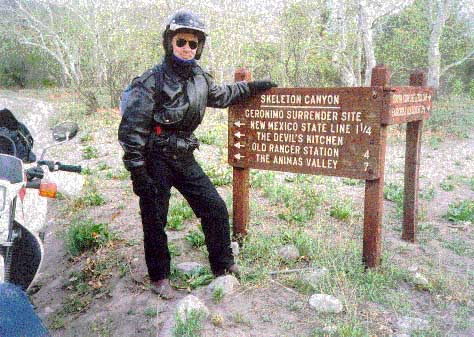 Ultan Guilfoyle and Charles Falco at the south rim of the Grand Canyon. We spent our evenings during this motorcycle ride fine-tuning the checklist of machines for the exhibition’s move to Bilbao, Spain in November. Our final checklist for Bilbao ended up roughly 20% different than for New York. The following year found us working on the next checklist, this time in Ireland (below). 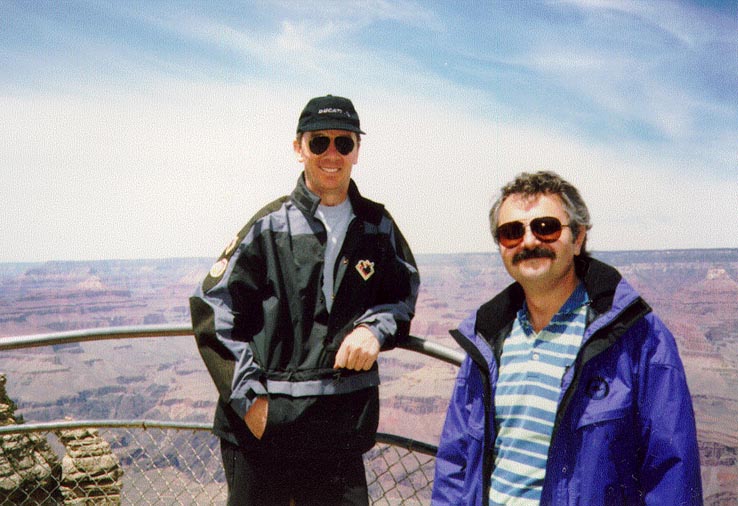 Charles Falco and Ultan Guilfoyle somewhere on the Beara Penninsula in County Kerry, Ireland. We spent our evenings during this ride devising the checklist of machines for the exhibition’s move to the not-yet-constructed Guggenheim Las Vegas in 2001. Our final checklist for Las Vegas (below) ended up roughly 20% different than for either New York or Bilbao. Final preparations were completed just before it opened to the public on October 7, 2001. 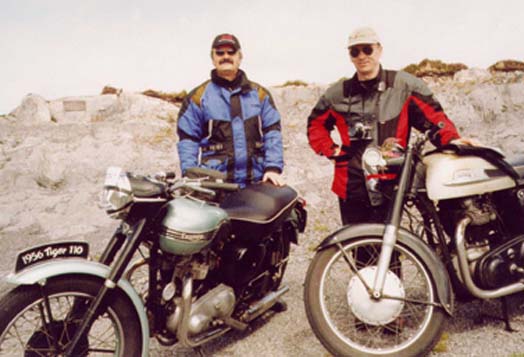 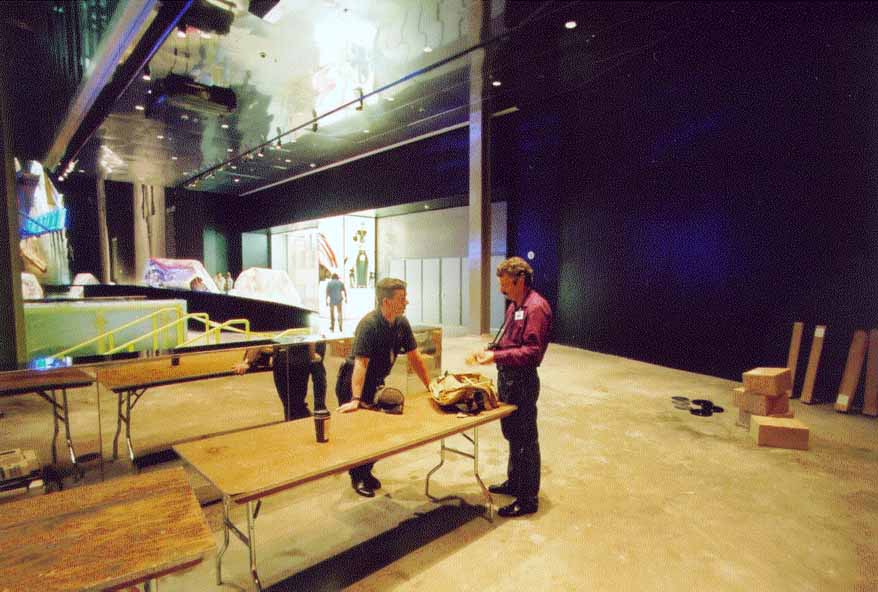 Ultan Guilfoyle and Charles Falco just inside the entrance to the new Guggenheim Las Vegas a few days before The Art of the Motorcycle opened to the public on October 7, 2001.

<< Back to The Art of the Motorcycle