The camera lab develops gigapixel media machines. At the invention of photography, recording was so slow that a person had to stand still for several minutes while the exposure developed, as illustrated in Dagaurre’s famous 1838 shot of the Boulevard du Temple. 60 years later, folks began to make movies (see Le Prince’s Roundhay Garden Scene). Celluoid film was the primary photographic medium for most of the next century, supplemented by vidicon cameras in the 1930’s and charge coupled devices in the 1980’s. With the development of active pixel sensors and image signal processing chips in the 1990’s, photography entered a new age.

The modern camera consists of optics, electronic focal planes and a computer. While the basic idea of a camera with a lens and a focal plane is not fundamentally different than the original Daguerre model, once computation becomes part of the camera the machine changes fundamentally. The recovered image is no longer the physical image formed by the lens, rather it is created by digital analysis. The digital system may use light collected over different times and different apertures to estimate the scene and may use color, polarization and active illumination.

The Camera Lab asks the question: Why haven’t cameras improved as much as other information technologies? Our goal is to capture all available optical information. When you visit a place, say a wildlife sanctuary, do you ever think,”this is nice but I wish I could look at a photograph. Photographs are so much better than actually being here.” You don’t, but you should.

The Camera Lab is led by David Brady, who in 2012 led the team that developed the world’s first gigapixel camera as principal investigator on the DARPA AWARE program. Click here to see a snapshot taken by an AWARE camera. AWARE cameras were capable of 24 fps video recording, exceeding the information rate of Daguerre’s camera by around 100 million. But we can do better. Over the past decade, Brady and his colleagues have continued to develop wide field of view high resolution high frame rate cameras. Click here, for example, is video from a more recent camera in action.

The Camera Lab develops optical designs, algorithms and systems to continue to press photography toward the physical limits of resolution. We firmly believe that it is possible for the effective information rate of cameras to exceed the Daguerreotype by a trillion times and we are building the systems to do it. Our recent work shows that >10cm camera aperture at >1 megahertz effective frame rate with >100 color channels is possible. But we must be clever about how we balance physics and computation. We use compressive measurement and artificial neural networks to make extreme resolution systems practical and fun to use. 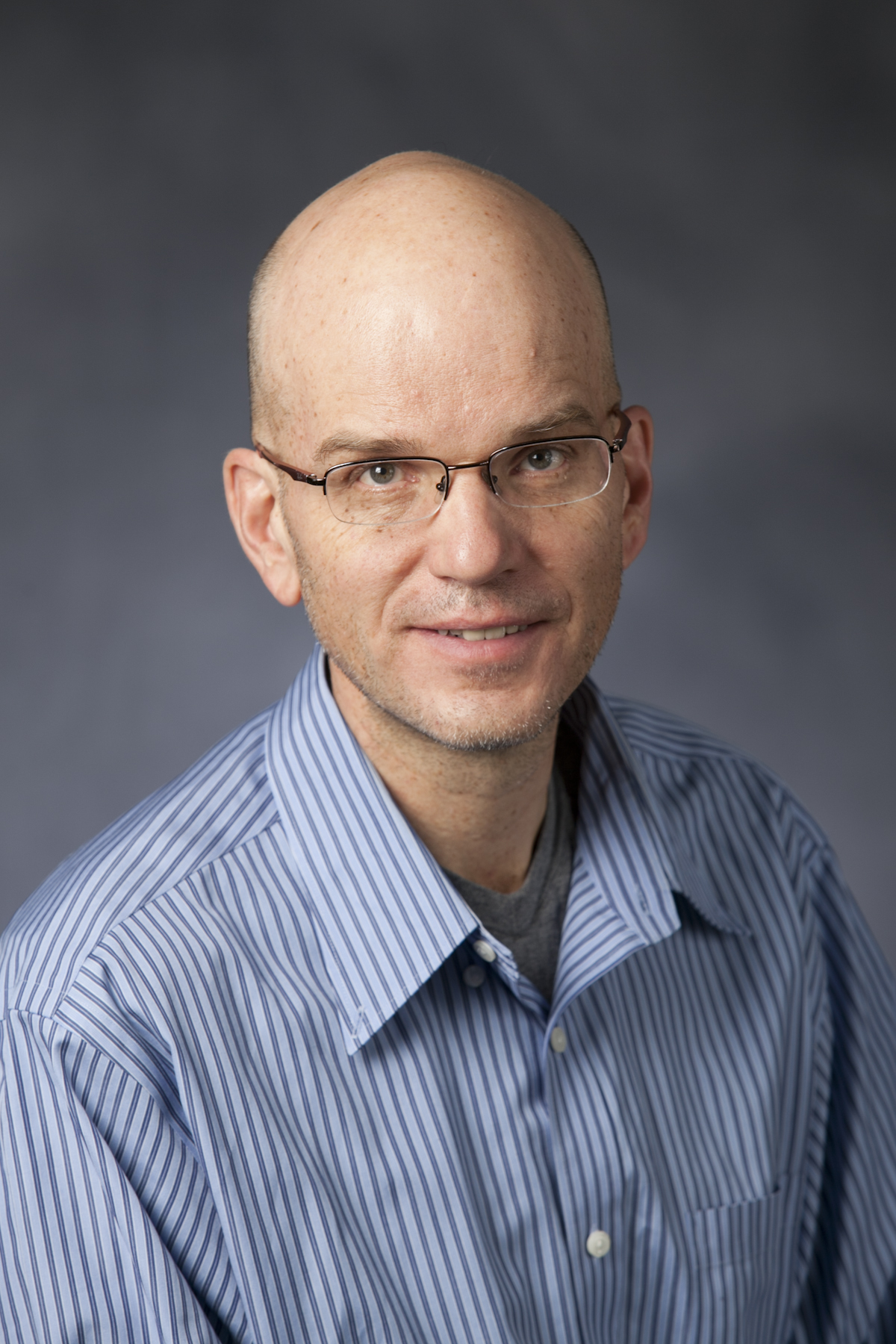